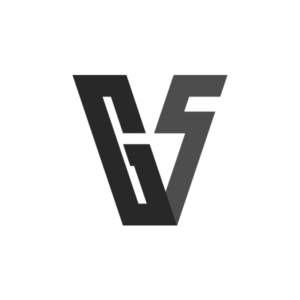 G5 is a Danish society of military veterans, former service members, and Danish Home Guard members. We have all witnessed the unprovoked Russian war of aggression against Ukraine with horror. G5 support the Ukrainian people in their fight for freedom.

Russian war crimes, including targeting civilians in Kyiv and Kharkiv, are well documented, and we fear the worst is yet to come (Link). G5’s members have a great interest in military history and know the Russian people’s sacrifice to vanquish Hitler and fascism. However, today Russia has become the invader. The fascist state bend on the destruction of its neighbours.

We are proud of the Danish government’s decision to support Ukraine with first aid, protective equipment, anti-tank weapons and parts for ground-to-air weapons (Link).

G5 supports Ukraine by participating in protests, awareness on social media, and financial donations. Our contribution is minor compared to other governments, organisations and individuals. Still, we hope efforts like ours will flow like a river from all corners of the world – and perhaps, make a difference.

We hope to visit the great and free country of Ukraine in the future.

Glory to Ukraine! Glory to the heroes!

Please consider supporting Ukraine’s fight by donating to one of these organisations:

Donate to The Kyiv Independent (Link) 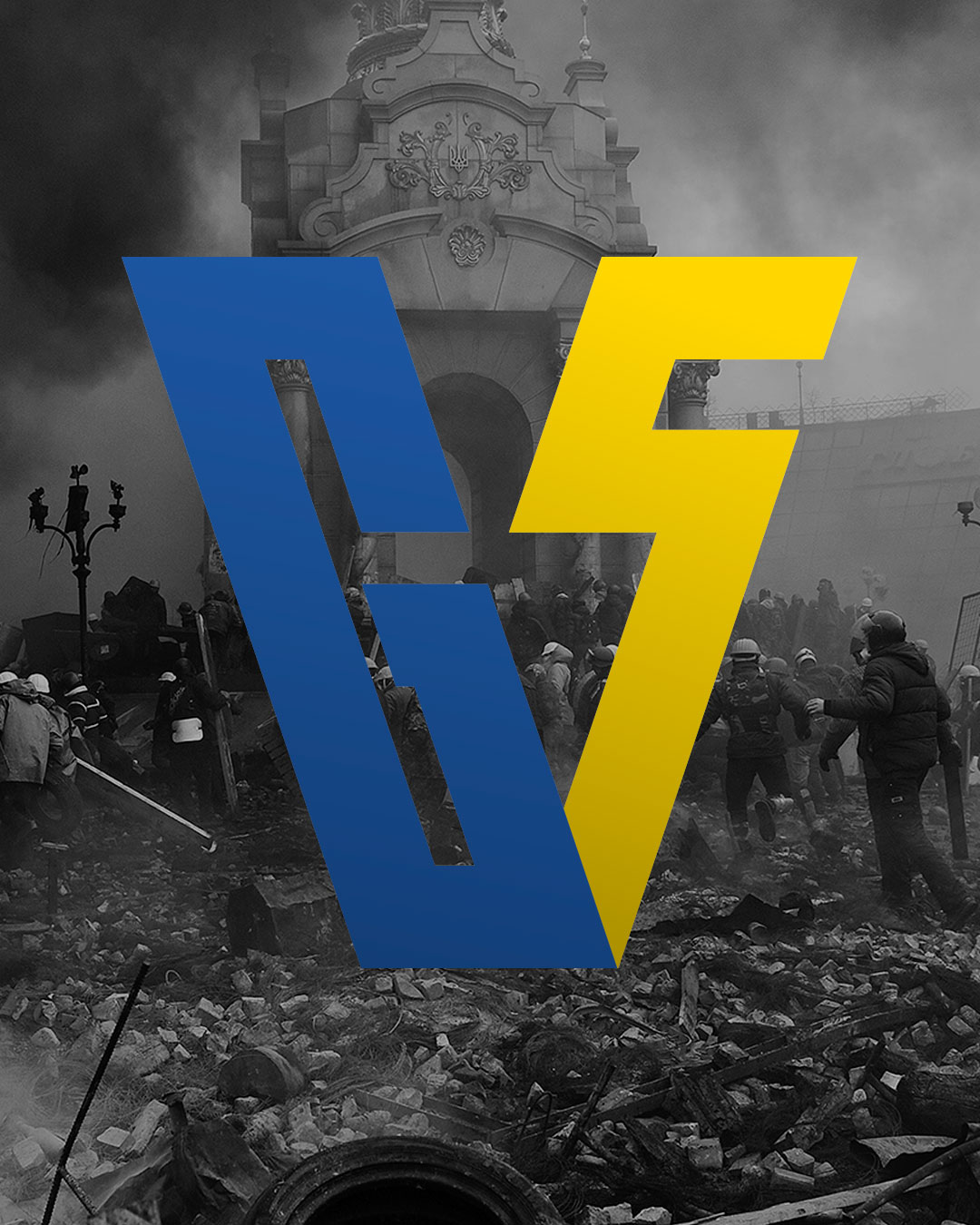 Photo: Protesters during the Ukrainian revolution in 2014. Photographer: Julia Rekamie